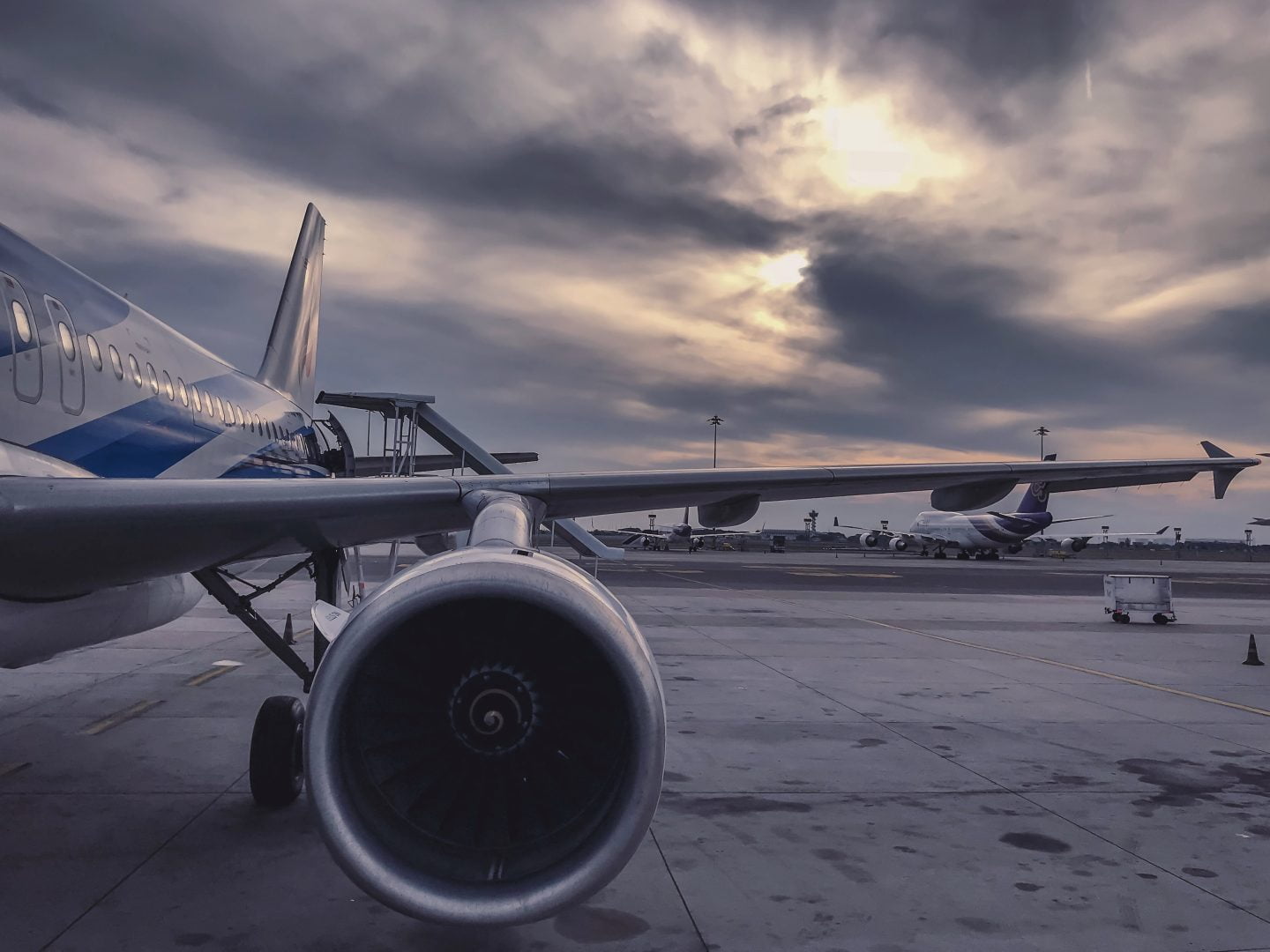 Australia is a big country. So the advent of air travel was extremely important in the development of the country and in the way people interacted.

Let’s put it into some perspective: before air travel, it would have taken days to travel between the capital cities of Australia. Now, Sydney to Brisbane or Melbourne is just a one-hour hop on a low-cost airline.

Today, Australia has some of the cheapest air travel in the world. Even though there is 3,000 km from one side of the continent to the other, the cost per kilometre is very reasonable. Much of that is due to the introduction of low-cost carriers like Virgin, Jetstar, and Tiger. Australian airports are mostly very busy and modern. Sydney airport is strikingly close to the city centre and when you are on the runway you can easily see the city centre skyscrapers. Melbourne’s main airport at Tullamarine is further out of the city at about 30 minutes by car. Melbourne also has a second airport at Avalon, which is about one hour out of the city and serves both the city and also the Geelong and western Victoria.

Perth, Brisbane, Gold Coast and Cairns are also popular arrival airports for international visitors, although Sydney is the busiest hub city in the country. Small, regional airports serve the more isolated communities in the interior. Some are literally the size of a bus stop and are no more than a dusty airstrip for the world-famous Flying Doctor Service.

One thing that every visitor to Australia notices when they first arrive in the extremely strict customs regulations on entering Australia. At the airport and even on the plane before disembarking, passengers are warned of the big penalties for those who try to bring in illegal things. Things like apples. Yes, Australia does not permit you to bring in fruit and other foods for fear of the spread of disease. When you plan your trip to Australia, it’s worth keeping that in mind…or facing a very big fine.