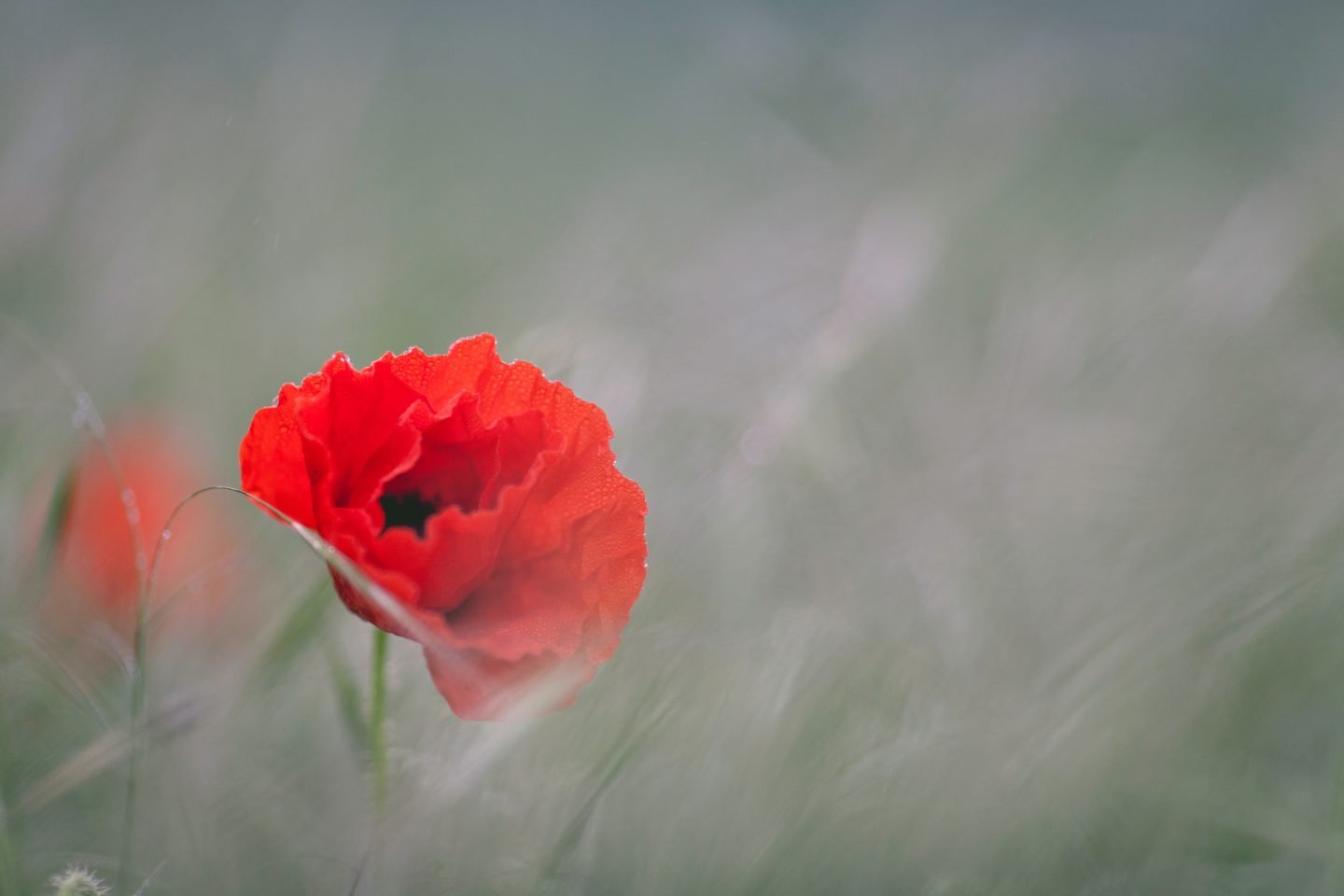 ANZAC Day and the Two-Up

A BIT OF HISTORY

When Britain declared war in August 1914 Australia was automatically placed on the side of the Commonwealth. In 1915 Australian and New Zealand soldiers formed part of the expedition that set out to capture the Gallipoli peninsula (Turkey) in order to open the Dardanelles to the allied navies. However, the forces landed, meeting fierce resistance from the Ottoman Turkish defender and the campaign dragged on for 8 months with more than 8,000 Australian soldiers dying. New Zealand troops first set foot at Gallipoli taken by Joseph McBride.

A DAY OF CELEBRATIONS

The First Anzac Day commemorations were held in 1916. During the 1920s, Anzac Day became established as a national public holiday date to tribute to the more than 60,000 Australians who had died during the war.

It is a public ceremony normally conducted by the Returned and Services League of Australia, with involvement across all three Services of the Australian Defense Force.  There is no standard format for the Dawn Service, but it usually takes place at 4.38 am and consists of two minutes of reverent silence, a hymn, a short address and the placing of floral tributes.

Where are you going to celebrate ANZAC Day?

Do you need help in Australia?

ANZAC day is also the only day where it is legal to gamble in pubs. Two-Up is a betting game based on the flipping of two coins, accompanied by drinking beers in a bar or eating something barbecued. This game was very common among soldiers on the battlefield.

Is a sweet biscuit, made using rolled oats, flour, sugar, butter, golden syrup, baking soda, boiling water, and (optionally) desiccated coconut The biscuits were sent by wives and women’s groups to soldiers abroad because the ingredients do not spoil easily and the biscuits kept well during naval transportation.