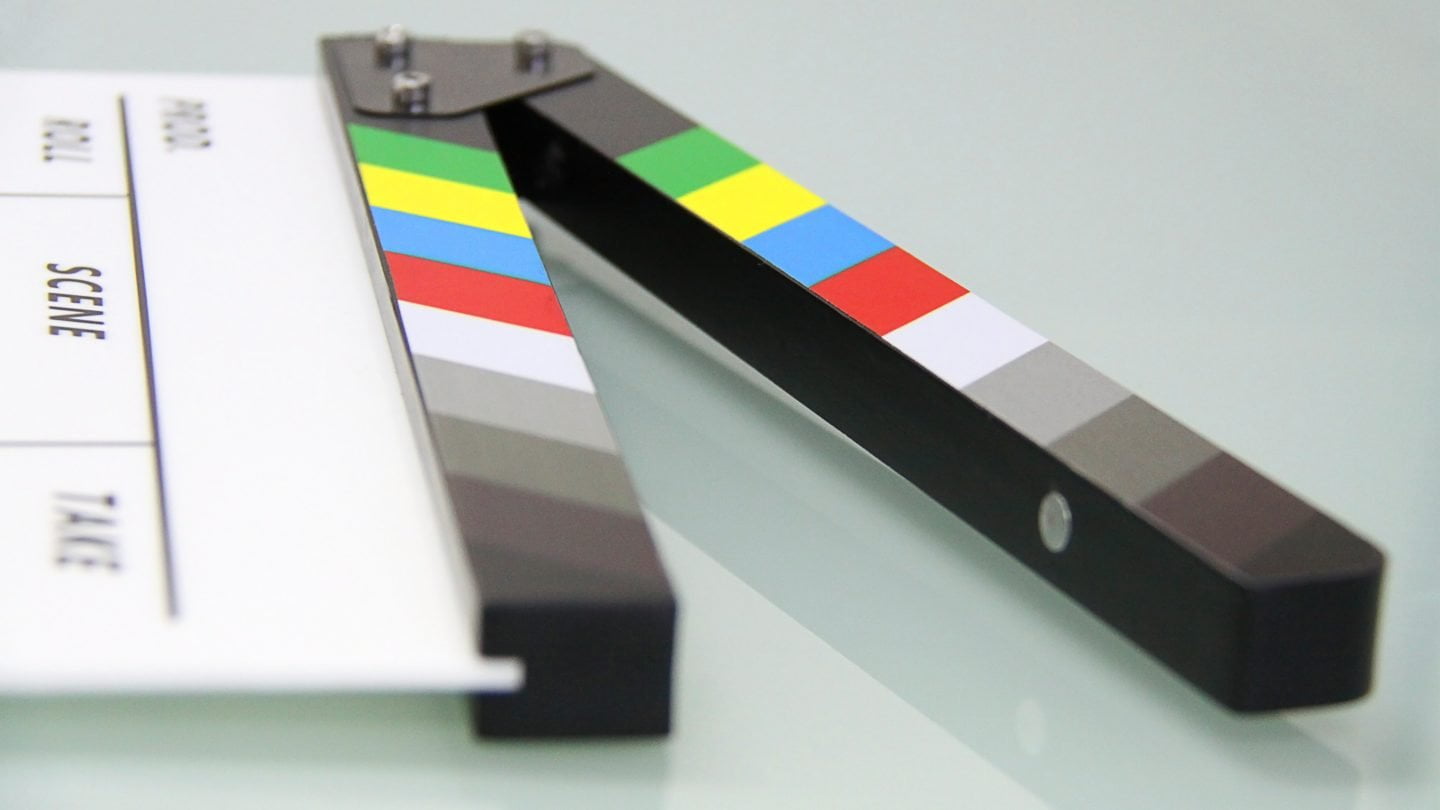 Is there a better film set than the big, open spaces of Australia?

Australia has been chosen as a great backdrop for many films. The bright sunshine and extraordinary nature make it an ideal subject for cinematographers. Wide-angle lenses are a must…if not, you miss too much.

In 1970 the first Mad Max film, depicting a dystopian future and starring a young Mel Gibson, was filmed in the Australian outback.

Why build a post-nuclear film set when you have it ready-made in the middle of the Australian desert?

The 1980s saw the massive blockbuster movie, Crocodile Dundee, where the outback culture and Australian wilderness were pitched against the modern, cosmopolitan city. For many, that remains the image of Australia: a wild crocodile-hunting hero and a country full of wonderful nature.

The 1990s big hit movie out of Australia was the cross-dressing extravaganza Priscilla, Queen of the Desert. This film celebrated both the gay culture that is so much part of Sydney and continued the theme of sub-cultures colliding: the flamboyant gay culture with the outback conservatism. It’s a very funny film with crazy costumes and great musical sequences.

Australia’s love affair with the big screen continues apace, with many films being made and Australia also exporting much of its home-grown film talent. Just a few examples of famous Australian actors: Nicole Kidman, Mel Gibson, Russell Crowe and Kate Blanchet.

Then in 2008, Baz Luhrmann brought out the movie Australia – a portrait of the country during wartime and, as much as anything else, a great showcasing of the wonderful Australian landscapes.