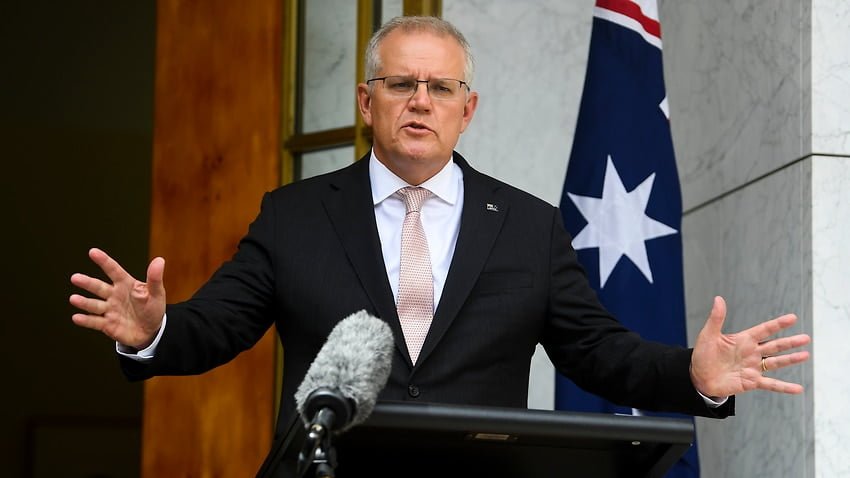 Almost two years after the government closed Australia to the world, the international border is set to reopen to those who are fully vaccinated.

Prime Minister Scott Morrison said after new medical advice, the new border rules would come into place on February 21. The news will be welcomed by tourism bodies, which have been crying out for movement on the border closure that has hampered some businesses. 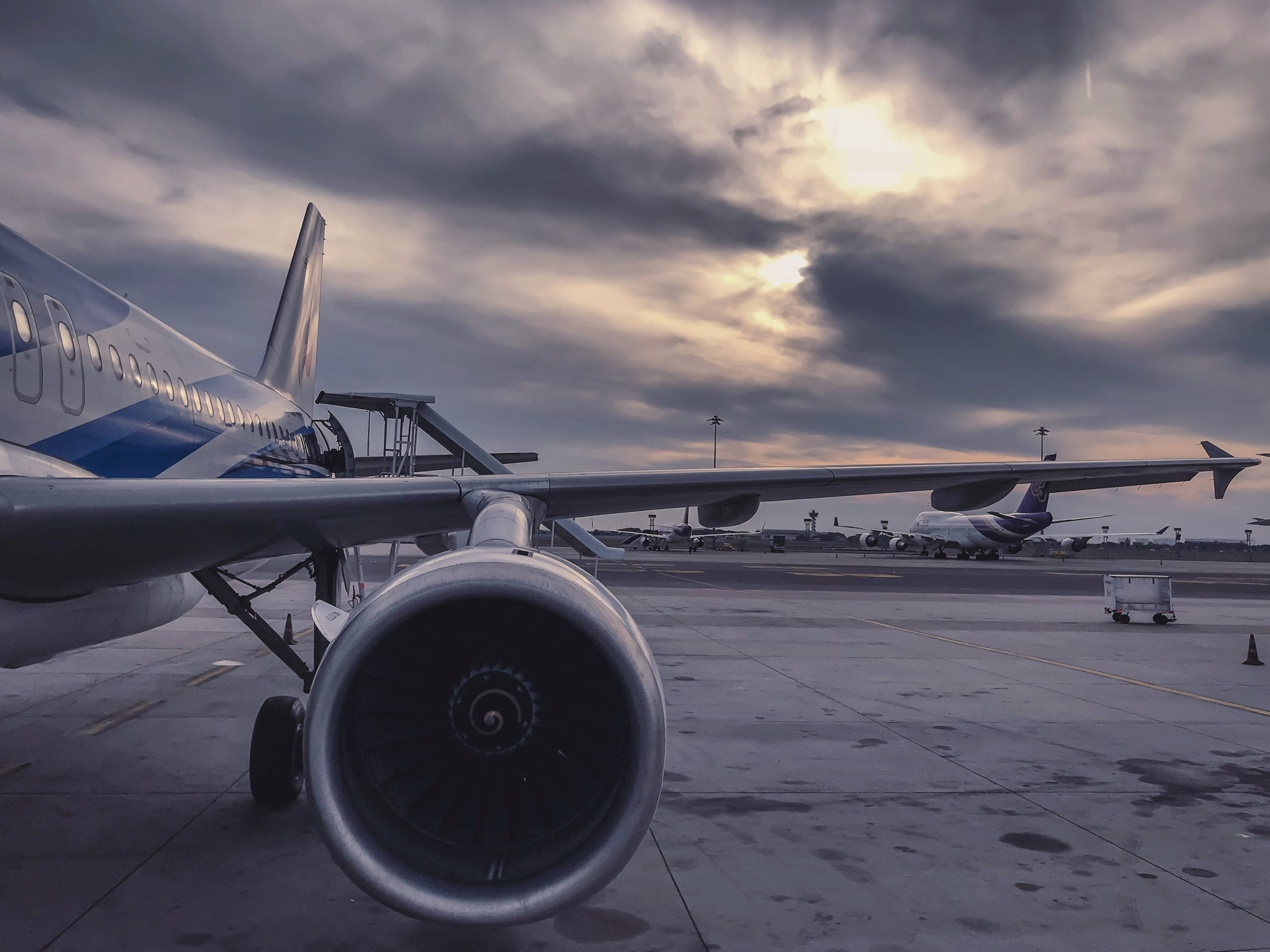 Home Affairs Minister Karen Andrews said unvaccinated travellers would still need to apply for a travel exemption to come to Australia and have to undergo hotel quarantine if they were granted permission to enter the country.

Mr Morrison said the government’s definition was that people need to have a full course of a vaccine, which in most cases is two doses but for some international vaccines is only one, to be considered vaccinated. For example, the Johnson and Johnson vaccine — which is approved for use in Australia — involves only one dose.

The expert panel on vaccines, ATAGI, has flagged though that it is considering whether to still use the term “fully vaccinated” or instead move to “up to date with vaccinations” like is used with childhood vaccines. If the definition is changed, it could mean that booster shots are included when considering if someone is “up to date” or not.

Mr Morrison made it clear, with a reference to the recent Novak Djokovic saga, that even if people had the correct visa to enter Australia, if they were not fully vaccinated — or had an exemption — they would not be allowed to enter.

“I think events earlier in the year should have sent a very clear message to everyone around the world that (that) is the requirement to enter into Australia,” he said.

“This is fantastic news for our people and our customers,” he said.

“There are a lot of tourism operators in city centres and the regions that have been doing it really tough over the past couple of years and this will see more tourists come to their town, spend money and get local economies going again.

“We will be looking at our schedules to see if we can restart flights from more international destinations sooner or add capacity to those routes we are already flying. We have the flexibility to ramp up flights in response to demand.”

There are around 660,000 people working in the tourism industry in Australia.

The government shut the international border to everyone except Australian citizens and residents in March 2020 amid what was then the emerging coronavirus pandemic. It was an unprecedented step up from the travel bans that had been in place for anyone from China, Iran, Italy, and South Korea in an attempt to slow the spread of COVID-19 in Australia.

The government has slowly begun to reopen to certain countries and people, first with the New Zealand travel bubble and most recently allowing tourists from Japan and South Korea, along with some visa holders, back into Australia.