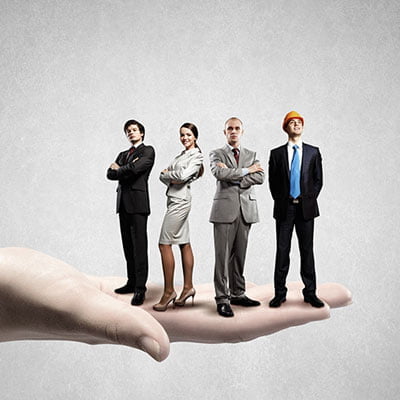 An overlook on most requested skills Down Under.Australia is the only major economy in the industrialized world to have escaped the global financial crisis. Australia has had no recession while much of Europe, North America and other parts of the world have suffered the worst economic crisis since the 1930’s.The Australian economy is the lucky economy. It’s true that the mining sector has had a big part to play – bringing huge export dollars into the economy and helping drive other industries too. But there is also a growth in the overall infrastructure of Australia where a small population is growing quite quickly. Currently just 22 million inhabitants, Australia is preparing for growth and most of that is coming from immigration.With unemployment rates of just 5% across Australia and as low as 3.5% in some states the opportunities for immigrants are very good. But the real opportunities are for those with skills. Having qualifications and work experience in certain fields will take you a long way in Australia. The economy is crying out for skills to help keep the economy growing. As of June 2012 the following 10 occupations were most in demand in Australia:1. Engineering Professionals2. Corporate Services Managers3. ICT Professionals4. Advertising and Sales Managers5. Accountants, Auditors, Company Secretaries6. Legal Professionals7. Construction, Distribution and Production Managers8. Advertising and Marketing Professionals9. Building and Engineering Technicians10. Financial Brokers and Dealers, and Investment AdvisorsBut all sorts of other occupations are also in demand. Especially when combined with a that famous positive, “can do” attitude that Australians love.Once you get your English to a good level what career could be waiting for you in Australia?Contact us for a free consultancy!
Contact Us now!