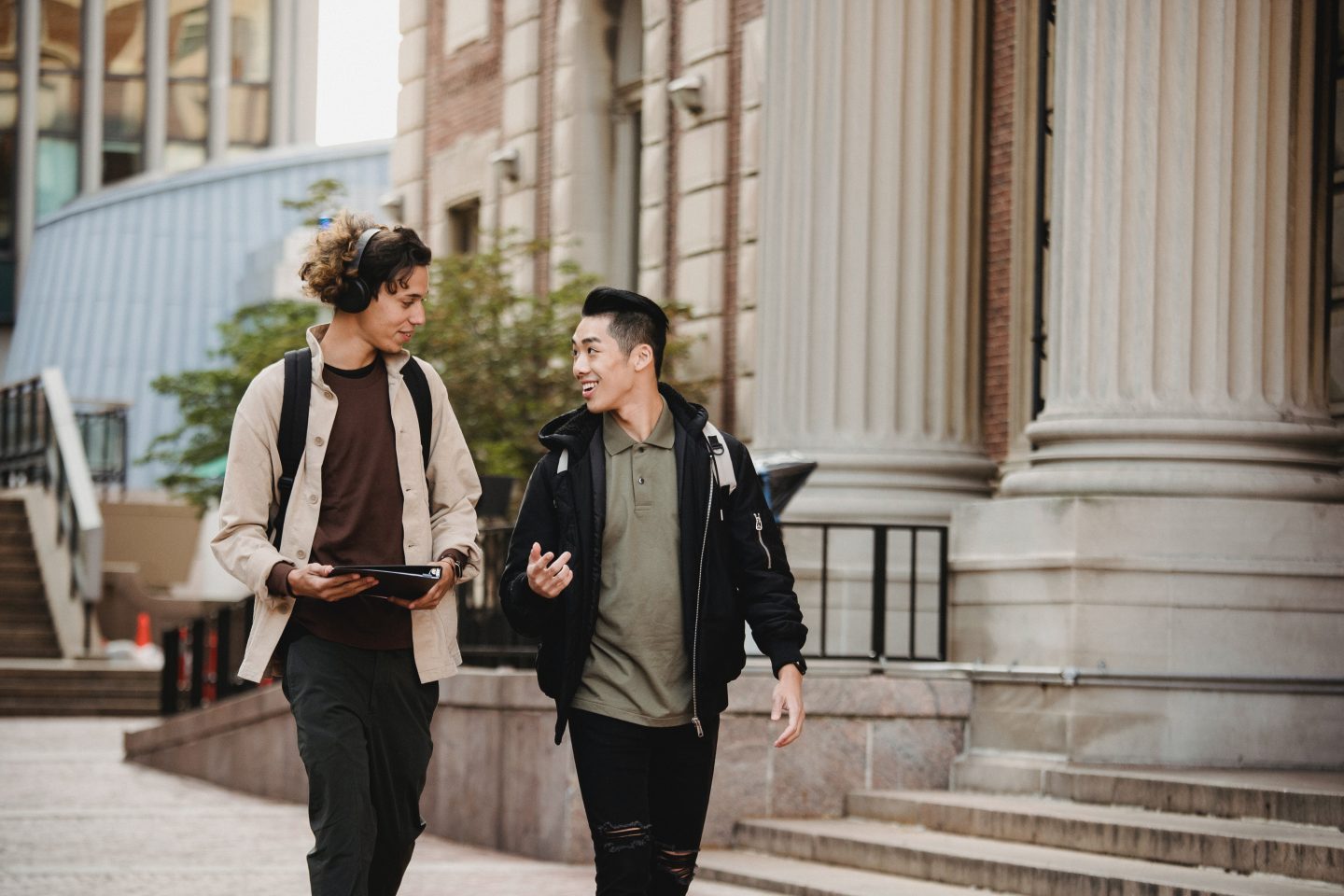 The cities are widely sprawled and although inhabitants speak the same language, differences in lifestyle and culture are very apparent.

So, where should you go?! More and more Melbourne is being recognized as the place to settle; in fact, Melbourne has been named the world’s most liveable city for the last two consecutive years. It is Australia’s second-biggest city with a population of 4 million and is considered to be the cultural and sports capital of the nation. Furthermore, the QS World University Rankings placed Melbourne as the top student city in the Asia Pacific Region and also in the top four worldwide.

In terms of English schools, Melbourne offers a variety of top-quality options that are complemented by the world-class vocational and training sector that will open up doors for students internationally and within the country. English courses can range from the most basic general English to those that prepare students for entry into further academic studies and advanced communication.

Students enrolled in English schools in Melbourne come from over 40 different nations, and being involved in one of these schools opens up the possibility of making friends from all corners of the globe. Travel is a great experience in itself, but even more, it is the friends you make along the way and the times you share together that are the most memorable. Most students keep in contact with and go on to visit the friends they make at English school in Australia, continuing the journey that started in the land down under.

There are dozens of English Schools to choose from within Melbourne, and some of our partner schools include:

Melbourne undoubtedly has the most European feel of any city in Australia, and this multiculturalism can be greatly attributed to the arrival of many immigrants in the mid-1800s.  Known for its trendy cafés, bars, restaurants, theatres and museums, Melbourne is seen as a slightly alternative yet sophisticated city and is host to a variety of cultural events.

Another aspect that is distinctive to Melbourne is its network of trams and shopping pleasures on offer, with many Aussies flocking to the city for weekend retail escapes.

Sport is a very important part of every Australian upbringing, and Melbourne is identified as being the sporting capital of the country, previously hosting events such as the 1956 Olympic Games and the 2006 Commonwealth Games. The MCG is the unofficial home of Australian Rules football and cricket. Each year the city hosts the Australian Open, Melbourne Cup and Australian Grand Prix, three major international annual sporting events. If you like a mixture of weather, then Melbourne may also be the city for you.

The weather in Melbourne tends to be quite warm and dry in the summer months and cold during winter. Though, the temperatures can also be quite varied, so one must be prepared for anything from a 40-degree day to one less than 20 in the summer months. Another great advantage to living in Melbourne is the easy access to the tourism regions within Victoria. Due to the fact that Victoria is Australia’s smallest mainland state, all regional locations are within comparatively easy reach of the capital.

The landscapes are extremely varied and range from alpine snowfields and dry land to beautiful beaches and fertile green forests. Victoria is made up of 11 tourism regions namely Great Ocean Road, Gippsland, Goldfields, Grampians, High Country, Mornington Peninsula, Murray, Phillip Island, Yarra Valley, Dandenong Ranges, Daylesford and Macedon Ranges – all to be explored and enjoyed with your new friends!