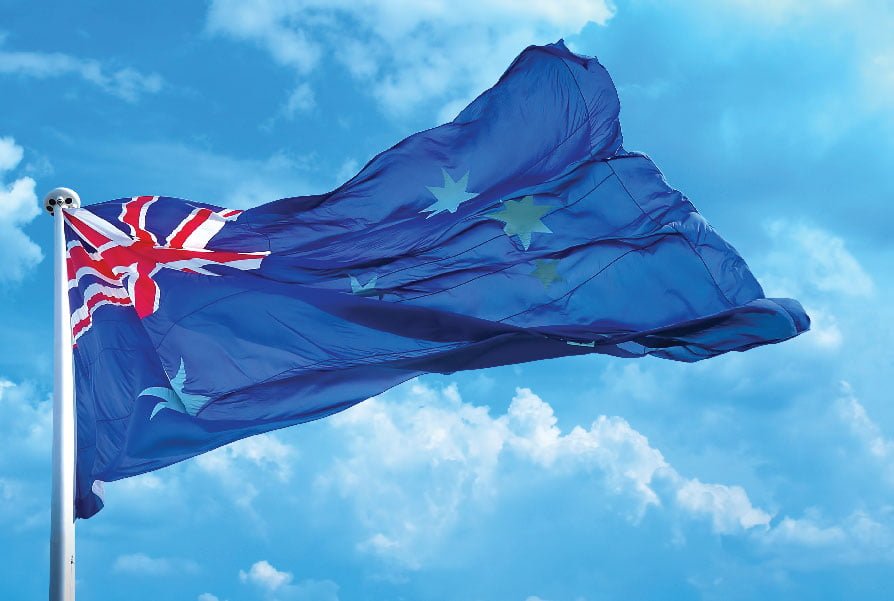 Held each year on 26 January, Australia Day is the country’s official national day. It’s a public holiday made to celebrate the Australian way of life and reflect on what it means to be Australian.

Australia Day is the official National Day of Australia. On the 26th of January, Australians celebrate being Australian. Discover the origins and how Aussie celebrate across the country!

Australia Day marks the date of the arrival of the first British fleet in Australia in 1788. The fleet arrived at Port Jackson – now Circular Quay in Sydney. Governor Arthur Philip raised the British flag and a penal colony was founded. January 26th is the day Australia was officially recognised as British, not the date of its discovery. Australia was discovered eighteen years earlier, in 1770, by Lieutenant James Cook.

Australia Day has been named differently through history: Anniversary Day, Foundation Day, ANA Day and Australia Day. Australia Day grew in popularity in the late 1980s and it was (only) in 1994 that all Australian states and territories embraced January 26th as a national holiday. Australian people celebrate their National Day by meeting at the beach, in public or private venues, organizing outdoor activities such as concerts, sports competitions, fireworks, festivals or barbecues. Fire up a barbecue, invite friends and enjoy the outdoors with a cold beer!

Invasion Day is the term by which the Indigenous People of Australia and their supporters refer to Australia Day. For them, the beginning of the British colonization marks the massacre of millions of Indigenous People over the centuries. A trauma yet vivid in the memories of the Aboriginal People who feel treated as a minority and their rights neglected. Thus on Australia Day, it is not unlikely to witness protests aiming to raise awareness and debate the choice of date and its historical implication.  Associations and communities seek to change the date and reconcile with the Indigenous People of Australia.

We are in Australia for you!