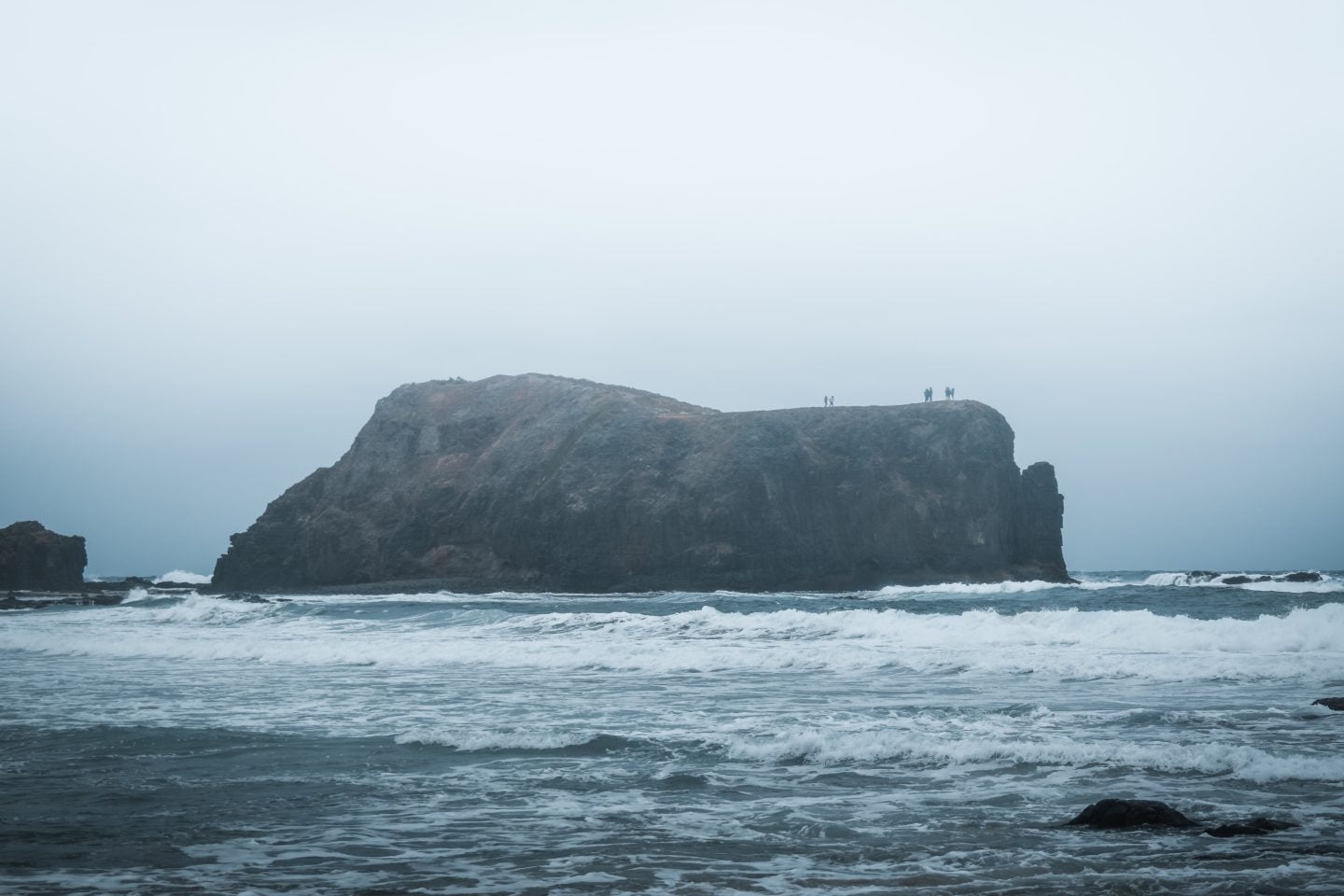 Winter does exist in Australia

Due to its location in the Southern Hemisphere, Australia experiences winter between the months of June and August.

The mere fact that Australia is an incredibly large country means that the winter experience, like every other Australian experience, can vary dramatically according to location. Sydney, Melbourne, Canberra, Adelaide, Perth, Brisbane, and Hobart are all found in the temperate regions of Australia. The weather in these regions is quite varied throughout the year, with hot summers and the occasional heatwave that extends quite cold temperatures in the winter. This said winter in Australia is by all means nothing compared to the harsh winters experienced in parts of Europe. The difficulty comes in that houses are not built to withstand the cold and central heating is not the norm, making it more of a challenge to keep warm at home.

Average min and max temperatures for the major cities classified as temperate during winter are as follows:

It is well known that the Australian winter is not nearly as cold as that experienced in Europe. Snow is generally not found in residential areas, however, snow and also great skiing can be found on venturing towards the high country along the Great Dividing Range. The south of NSW and also Victoria are the home of Australia’s Ski resorts. Perisher and Thredbo are closest for those in NSW and for the Victorian Falls Creek, Mt Hotham and Mt Buller are popular.

If you are feeling cold this Aussie winter and the Christmas spirit is building as a result, then why not celebrate Christmas in July! This is an informal occasion whereby families and friends get together to celebrate, exchange gifts and eat plentiful Northern Hemisphere style.

Christmas on the 25th of December in Australia is generally a very hot day, with families flocking to the beach and hosting BBQs outside.

The northern part of the country (Cairns, Darwin & Broome) has a tropical climate so enjoys warm weather annually. Instead of the four seasons, a better division is that of the dry season and the wet season. Winter coincides with the dry season and is typically the best time to visit northern Australia with sunshine and with the temperature resting between 22 and 30. While you are freezing and rugged up in the south, you could actually be swimming comfortably in the ocean up north. 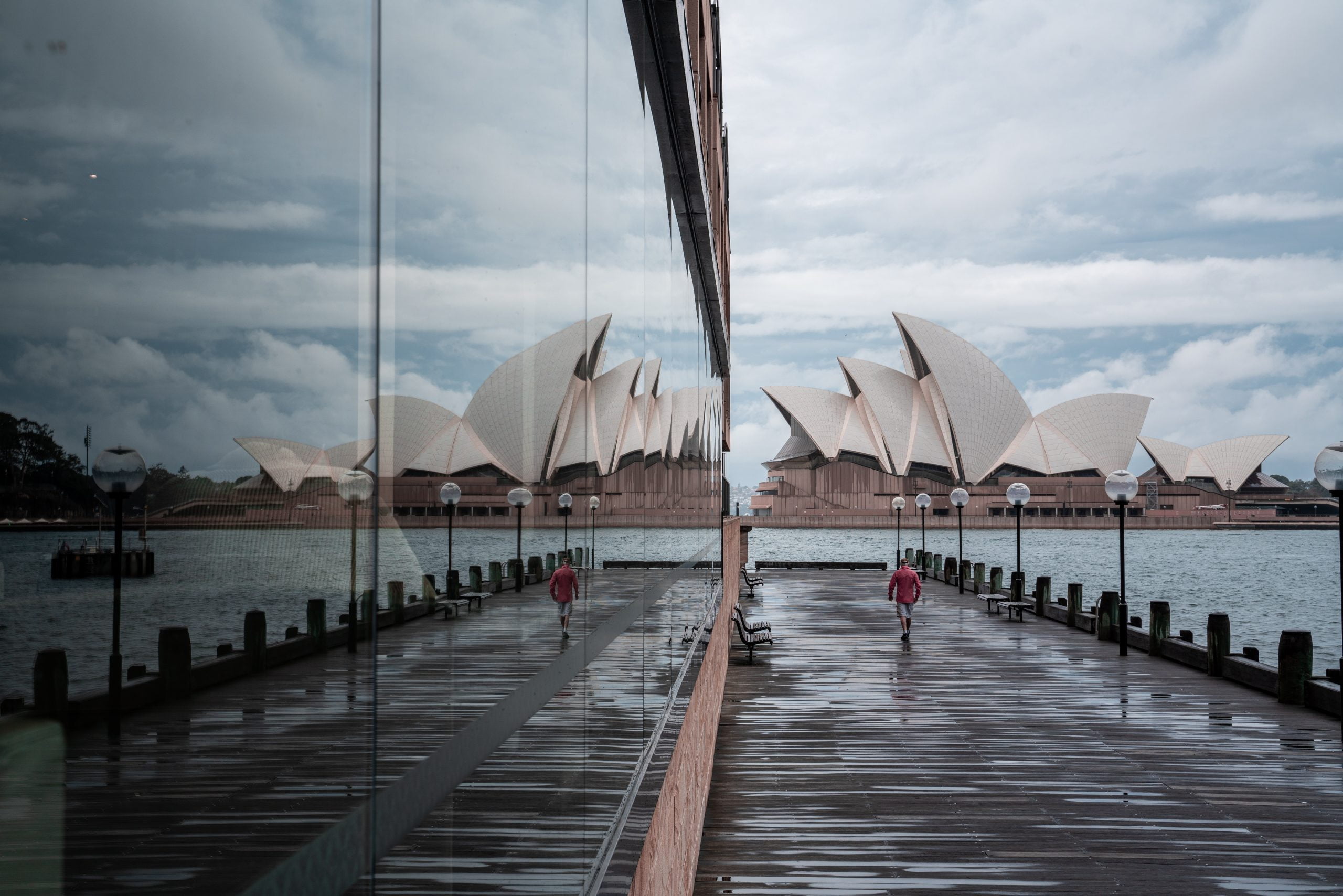 Contact us for a free consultancy about the best city in Australia to live, study and work during this season! Happy Winter!

If you go to the outback during winter in the centre of the country, you will experience a different climate yet again! The centre of Australia experiences a semi-arid climate, and although they have very hot/ dry summers, winter is at the other end of the spectrum and is also very cold. Temperatures in Alice Springs during winter (a town in central Australia) range between 3 and 20 often dropping below zero in the evening.