Australia, being a very large continent, is crossed by three different time zones.

Calculating the time zone difference between Australia and your own country can be a little complicated as there are some factors to consider. 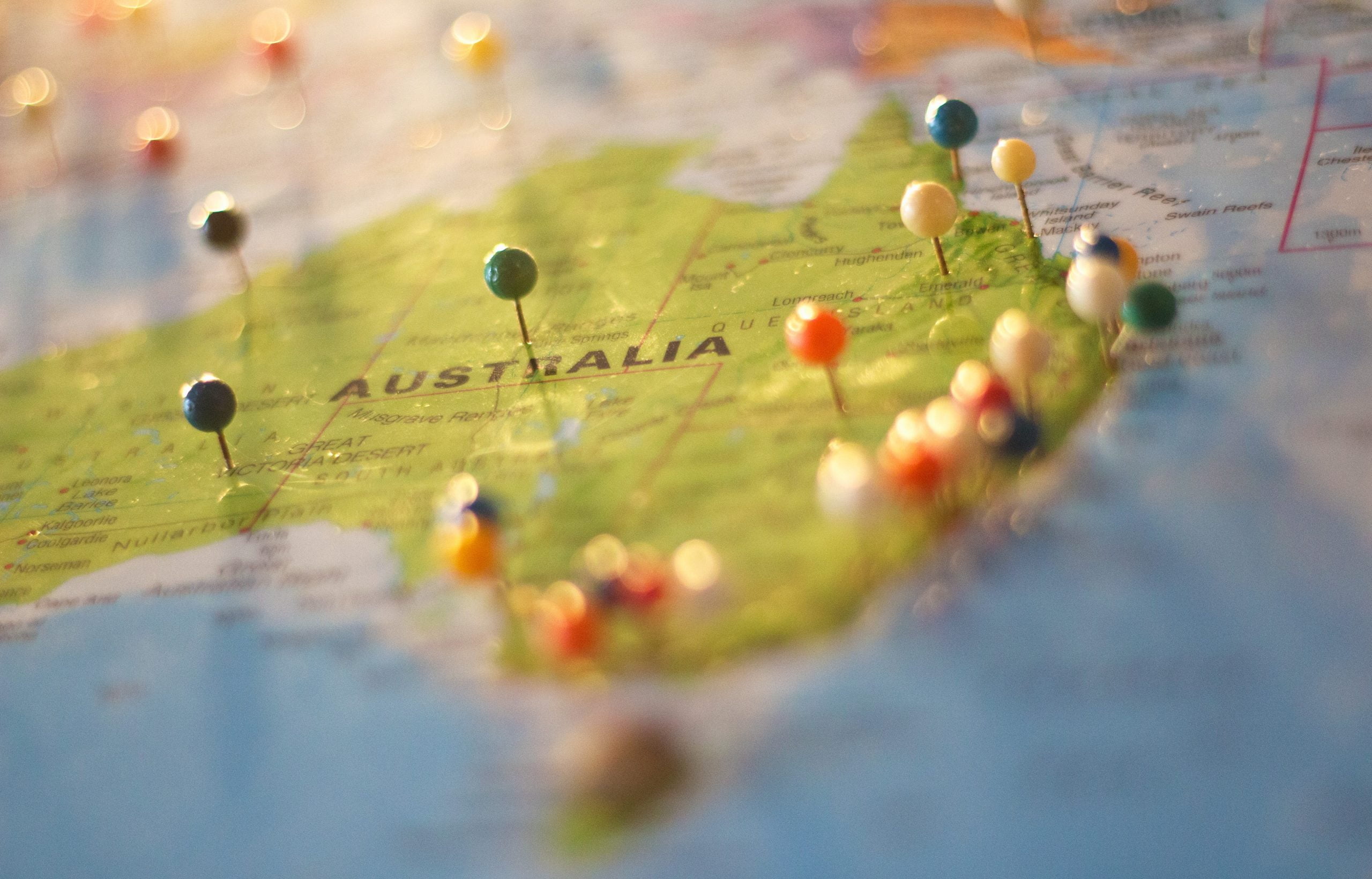 In Queensland, Western Australia and the Northern Territory the time of day always stays the same.

Therefore, during the Australian summer, a puzzling situation is created: Sydney is an hour ahead of Brisbane, even though Brisbane is geographically further east! With summertime also coming into force in Europe, this helps to influence the time zone between our home countries and Australia.

Some examples of the time differences across Australia are:

It's always the right time to leave for Australia!
Follow Us!
Certifications