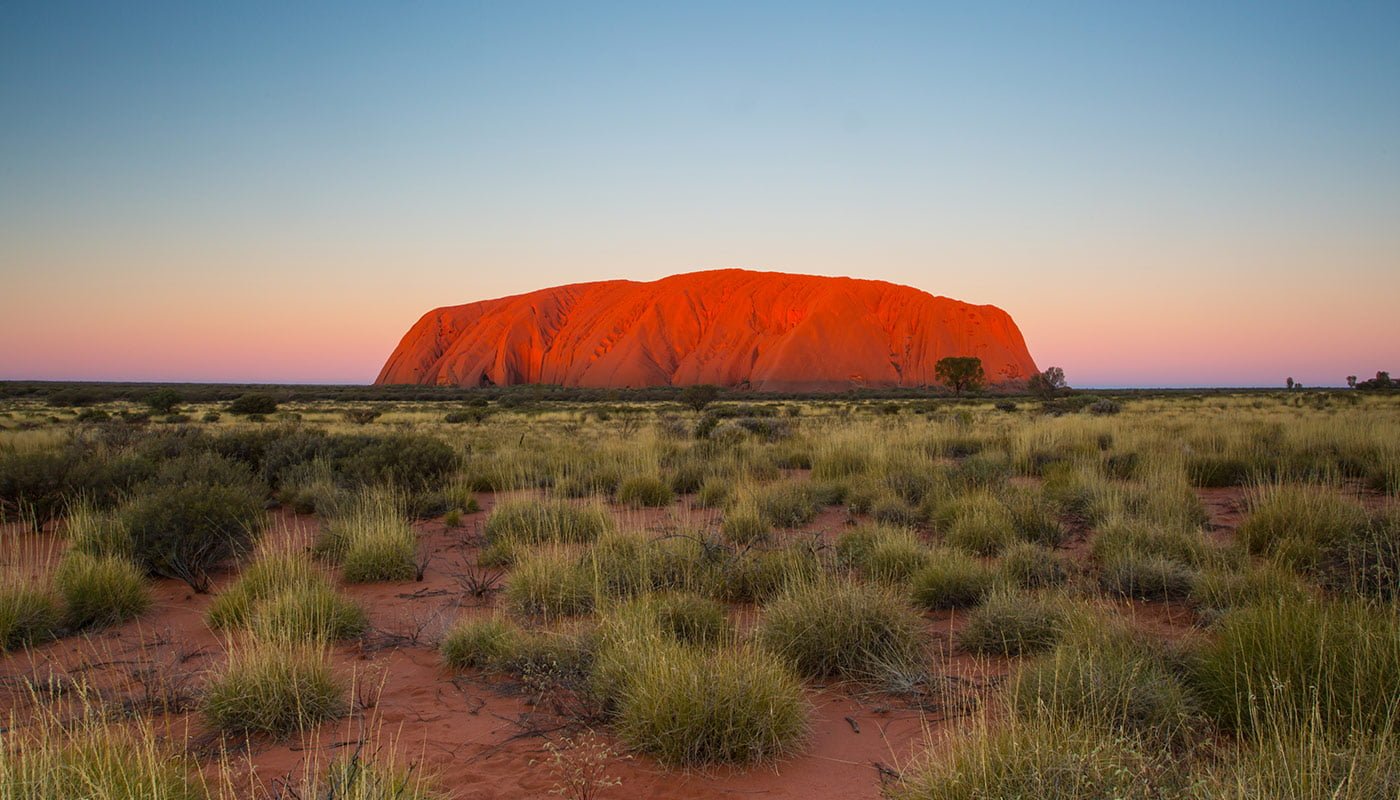 Australia's climate is generally very pleasant and mild. Most of the country receives more than 3,000 hours of sunshine a year!

Being a very large continent, many areas are characterized by various weather conditions, depending on their latitude. Australia is part of the Southern Hemisphere, so its seasons will be opposite to what you’re used to. When it’s winter in Europe and Latin America, it’s summer south of the equator.

There are four seasons across most of Australia, with the tropical north experiencing a wet and dry season. Summer runs from December to March (average temperature 29 °C), autumn from March to May, winter runs from June to August (average 13 °C) and spring from September to November.

Perth experiences hot, dry summers and mild winters. It’s unusual for it to rain during summer but thunderstorms and rain are very common during the cooler months.

The south coast of Western Australia experiences cold fronts and winds that come from Antarctica. 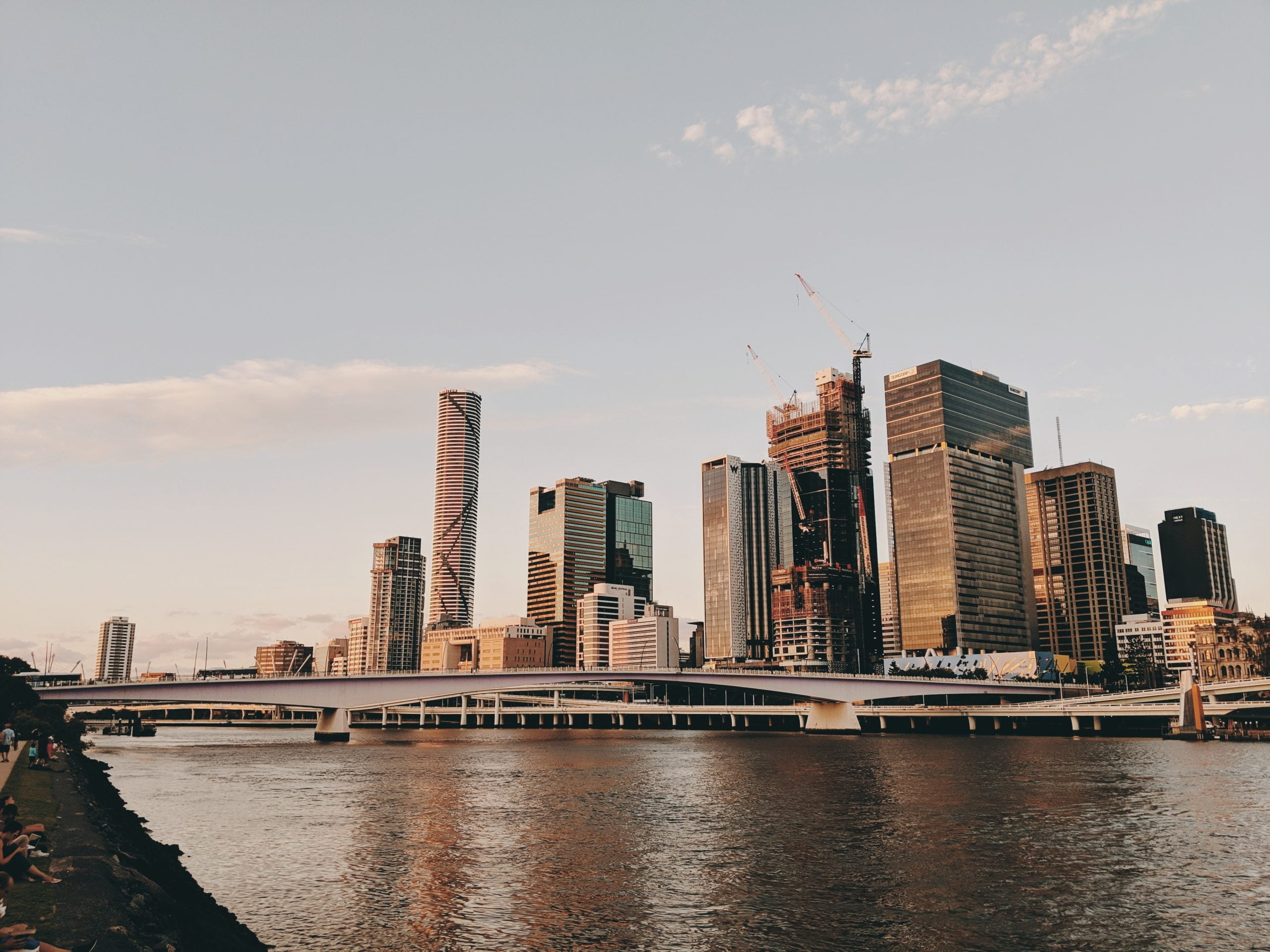 CLIMATE ON THE AUSTRALIAN EAST COAST

Australia’s most populated area (and the most frequented by tourists), the East Coast, enjoy a pleasant climate. The ocean waters play a big part in the changing weather conditions.

It’s common for Melbourne to experience all four seasons in one day ­– one minute it can be sunny before it quickly turns to rain. It’s often warmer and dryer the further north you travel. Sydney experiences warm but mild weather throughout the year, whereas it tends to be hotter and dryer in Brisbane.

Summer is hot with warm nights. Winters, on the other hand, are rather cool and rainy, but they continue to offer many sunny days.

Despite being so far away from each other, Darwin and Cairns experience similar weather throughout the year. The northern end of Australia experiences wet and dry seasons, unlike other parts of Australia.

Darwin experiences the wet season from November to April, where temperatures range from 25 °C to 34 °C. This season is characterized by high humidity, monsoonal rains and storms. The dry season occurs from May to October and is characterized by warm, dry sunny days with cooler nights. While the temperature doesn’t differ too much throughout the year, the humidity isn’t as high during the dry season.

Cairns experience heavy rainfall during the summer months, when the weather is quite humid and hot. There are lower levels of rainfall during autumn/ winter, but the wind can be quite strong. The temperature during the “cooler” months is still fairly warm but mild, and it isn’t as humid.

CLIMATE IN THE AUSTRALIAN DESERT

In Australia’s desert, conditions can be unpredictable: it may not rain for years or torrential rain may cause flooding by filling areas to create salt lakes, such as Lake Eyre.

Have you got your swimming costume ready?
Follow Us!
Certifications