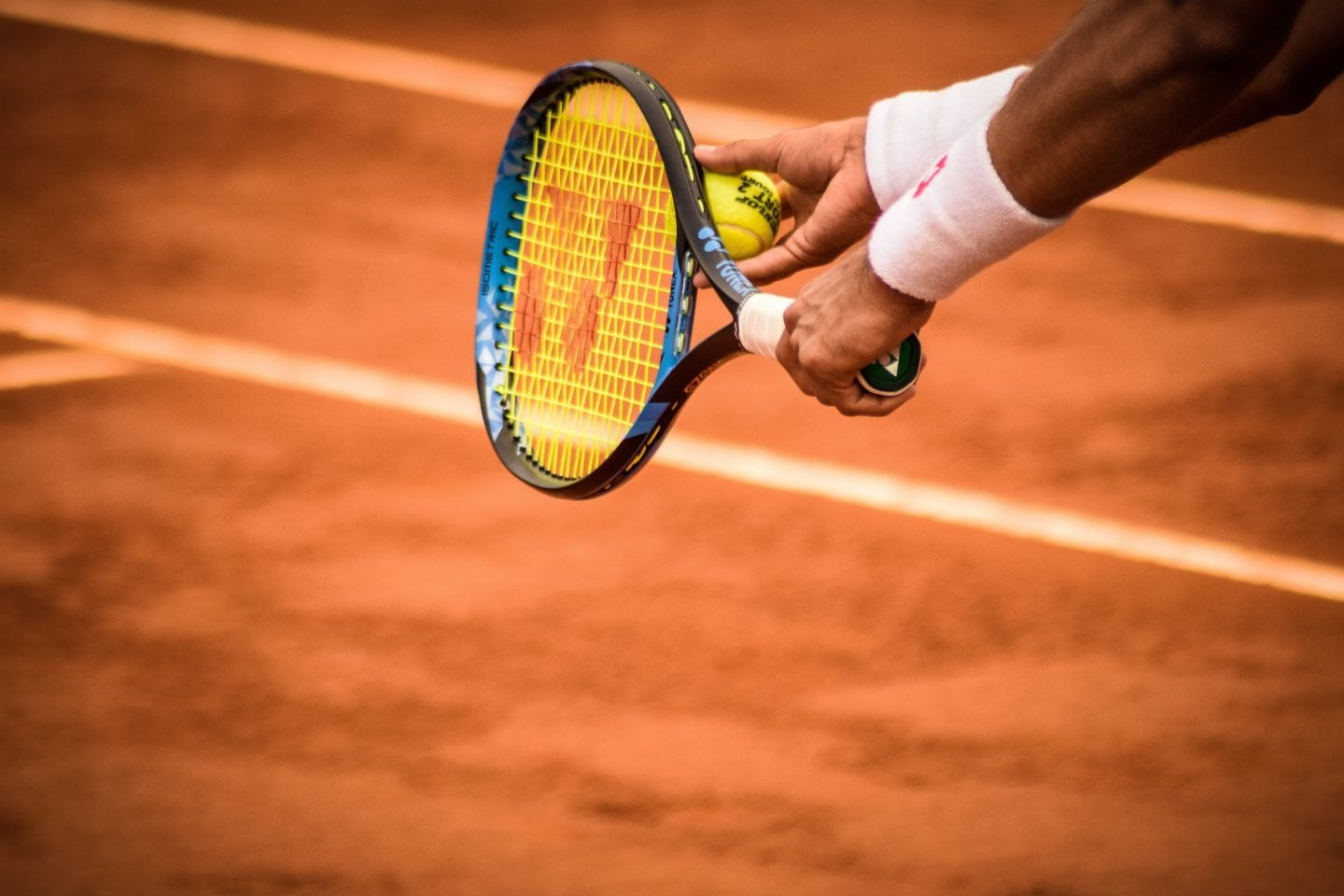 The Australian Open, what is it?

It is no secret that Australia is a great sporting nation

The Australian Open is one of the highlights of the Summer season in Melbourne and one of Australia’s most famous sporting events.

The event illustrates the full charm of tennis! The Australian Open is famous for epic clashes, with passionate scenes of joy, anger, and historical rivalries. Being the first of the Grand Slam tournaments of the year,  it is an event of great importance.

The story of the Australian Open

The Australian Open has been in existence for more than a century. It was originally called the Australasian Championships, and the first tournament took place in 1905. Matches were initially held in both New Zealand and Australia, but after several years, they were held exclusively in Australia. Since 1983, the tournament has taken place in Melbourne, which has been voted the world’s most livable city several years in a row.

Throughout its history, the Australian Open has been a scene of great exchanges and very intense matches. The match between Rafael Nadal and Roger Federer in 2009 will remain forever in the annals of tennis. The final between these two brilliant players lasted 4 hours and 23 minutes, all in 5 sets! Rafael Nadal, a Spanish player, finally won this historic edition of the Australian Open.

Since 2008, the Australian Open differs from other Grand Slams by the surface of its tennis courts. It has a special synthetic coating called “plexicushion”. This year’s favourites (2018) are Nadal and Djokovic. Although both have recently recovered from injuries, their matches will surely be close and full of excitement! On the women’s side, we expect a lot from French national Caroline Garcia and the North American Serena Williams, seven times champion of the Australian Open. This competition promises to be thrilling!

The tournament takes place during the summer season in Melbourne, with a very favourable climate and temperatures up to 40 °C – Be sure to stay hydrated!

If you can’t afford tickets to this amazing tournament, you can watch some of the best matches for FREE in Fed Square – Let’s meet there for the final! Contact our Melbourne office if you are keen to join.