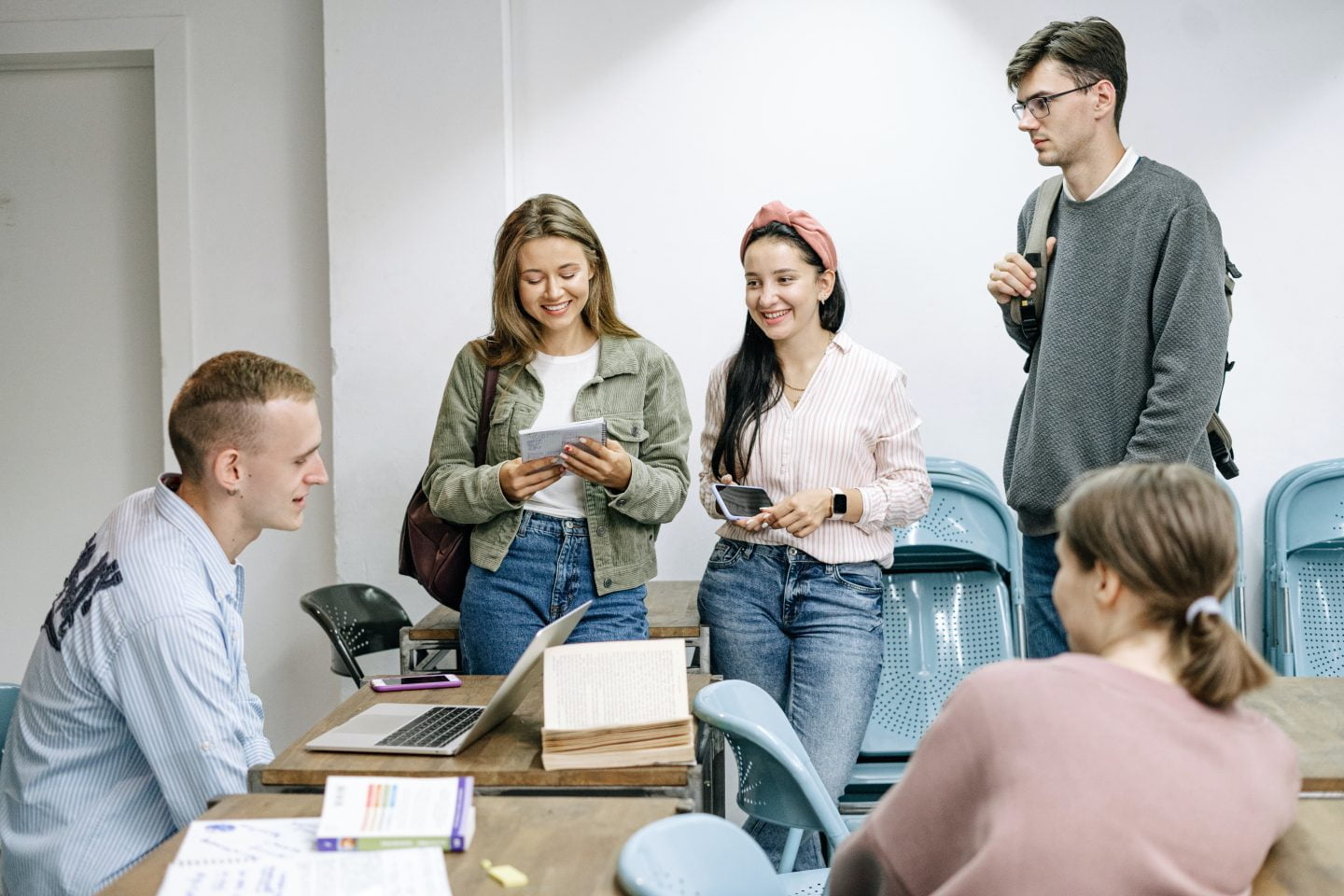 UK to raise price for European Students to study at English Universities.

If you were thinking about studying in the UK, think again – the cost for European students to study in the UK looks set to jump if new laws are passed.

Future EU students won’t have the right to pay the same fees as national students at English universities due to plans being drawn up by the English government.

Damian Hinds, Secretary of State for Education, is withdrawing home fee status and financial support from EU students starting in the 2021-2022 academic year.

Presently, EU students studying at an English university pay the same tuition as UK students. Once this notion is put into place, EU students will be charged through the roof as they will be paying the significantly higher fees international students from non-EU countries pay. 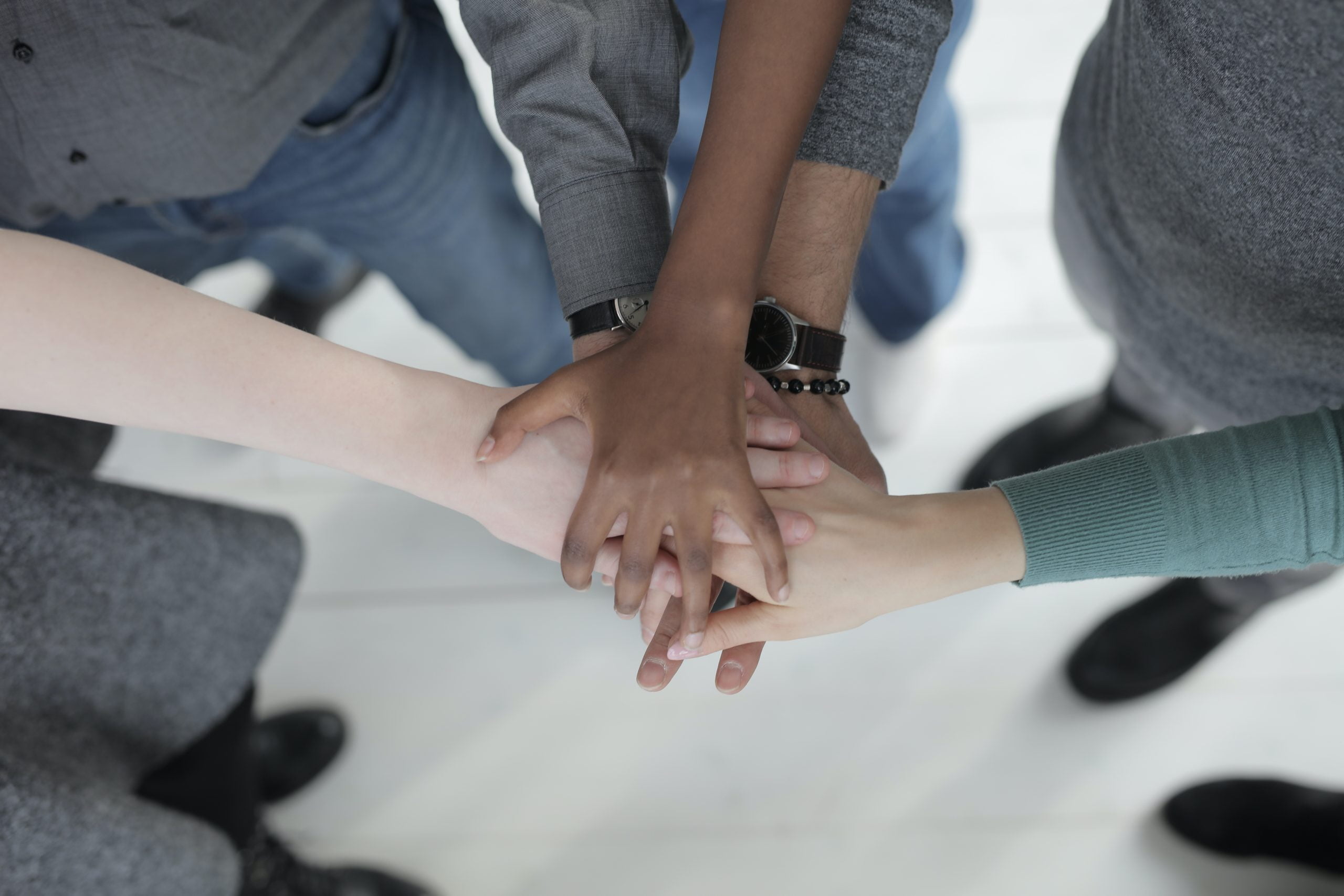 We will assist you in finding the best scholarships, discounts, and course options – such as 25% off your course at the University of Tasmania, or 30% off all business courses at Torrens University. Ask us how!

Ministers are arguing that the move to make EU students pay a higher fee isn’t financially smart. Allowing EU students to study and pay home fee status means they’re also more likely to stay and live in the UK, pay taxes and contribute to the economy in numerous ways.

There are currently 135,000 students from the EU studying in the UK. Universities are concerned that this decision will impact future EU students from applying. Ministers suggest that there is a case for no longer offering home fee status and financial support. It is said that once the UK leaves the EU, these students will be subjected to new immigration laws, where they’re less likely to stay and work in the UK or pay back their student loans.

In steps your long-lost friend: Australia.

Whether you’re wanting to study an English language course or at a tertiary education institute, studying in Australia over the UK will be worth your while. Employment opportunities in Australia are significantly higher, as the market is much smaller and there are fewer candidates.

Tuition fees for Australian universities vary greatly depending on the course you study and where you study it. These fees are calculated per unit studied for international or domestic students and are not charged per year, like in some countries. You can study for as little as $15,000 AUD per academic year at a higher education level in Australia – although some universities may charge considerably more.

It may appear to be expensive to study and live in Australia, but the quality of life and salary you will receive balances it out. The cost of living may be higher, but the Australian minimum wage is also much higher.

Studying in Australia over the UK is one thing you won’t regret. Australian education is internationally recognized as one of the highest standards of education in the world. It’s the first stepping stone in allowing you to apply for a work visa or even get sponsored by an approved Australian employer.