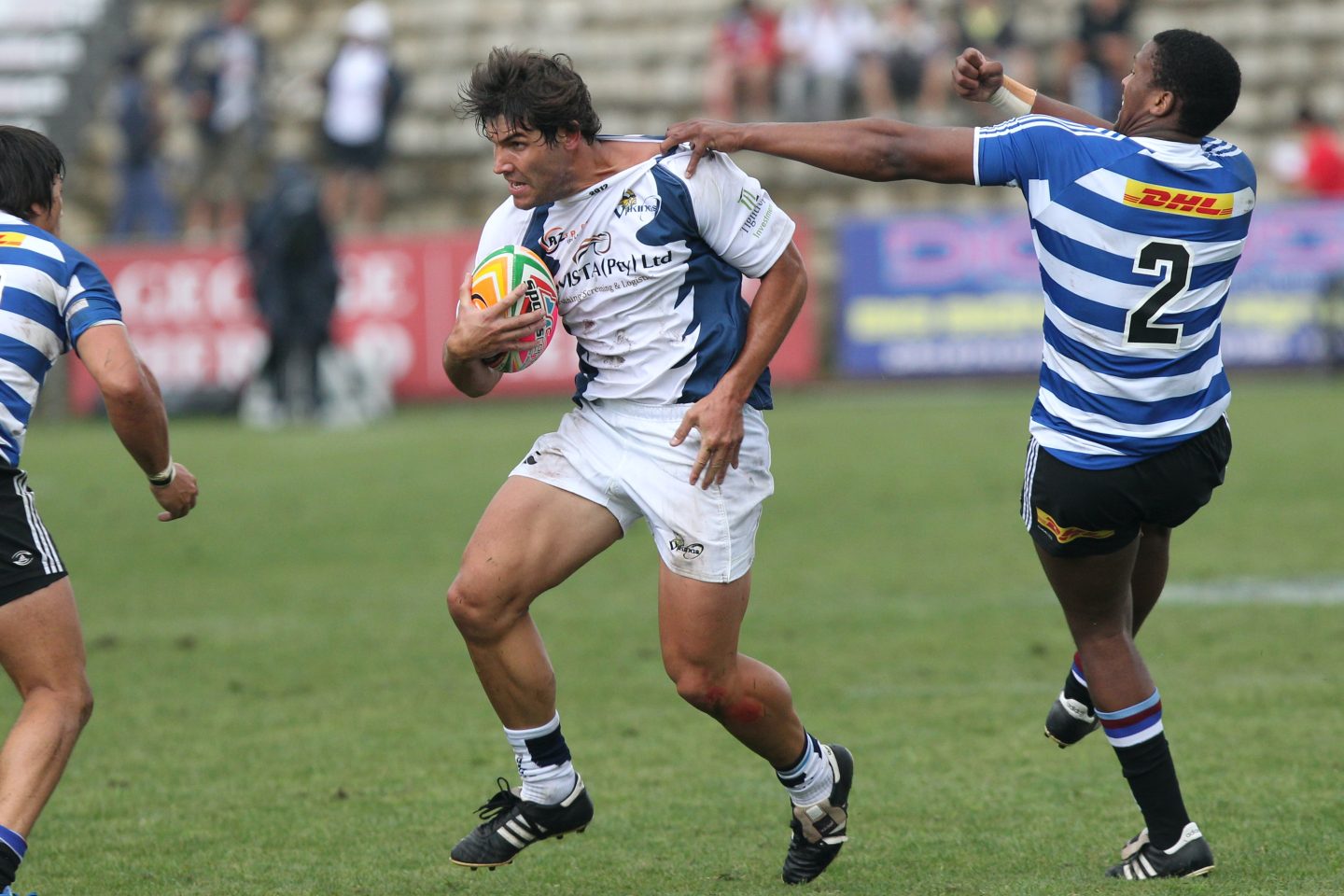 Football surely is one of the most popular sports in Australia. But where does it come from?

Australian football, known as Aussie Rules or AFL, looks kind of familiar…like a hybrid of the world game – round ball football – and rugby. You can kick it, pick it up, run with it, pass it, knock the other guy over. Even the odd fistfight seems to be accepted as just part of the sport. Certainly not to get too excited about.

Australians love sports of every kind. They love to participate and to watch. And “football” or “footie” is big down under. But unlike most countries in the world you have to clarify what you mean when you say “football” because there are 4 types, or codes: The round ball version that is called football in most countries. In Australia, usually called soccer, despite repeated efforts to get everyone to call it football.

Although played throughout Australia, the real home for Aussie Rules is Victoria, where it first started in the mid 19th century. Not only is the ball egg-shaped, but so is the field. The game is played over 4 quarters of 20 minutes each. Each team is permitted to have up to 18 players on the field at any one time. The play is different to most other ball games, as the ball can be passed by punching or by kicking. A score – a goal – is made when the ball is propelled through the tall uprights, at any height.

If you have the chance, you should go to see a game. The atmosphere is great, and the tension that is found at some football matches around the world is noticeably absent.