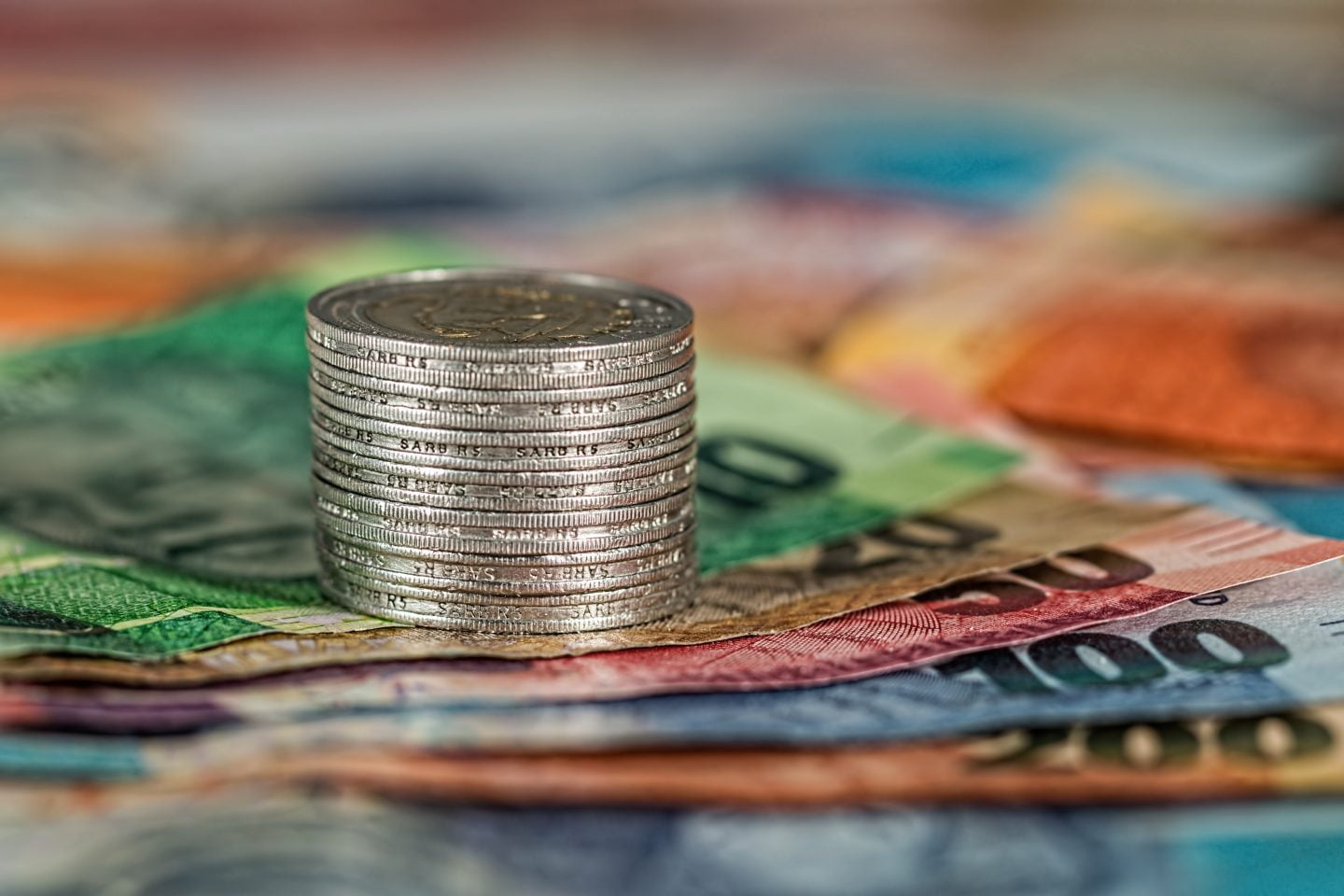 Is Australia really so expensive?

Compared with many other countries, the cost of living in Australia is high.

Tourists and first-time visitors are often in shock at the prices. It’s not uncommon for people to be as amazed by the prices as they are by the natural beauty and the fantastic tourist attractions.

How much money should you take with you? Ok, so much depends on where in Australia and on your own circumstances, but to give you a guide, the following is intended to help you plan and get you thinking about the money.

Primarily, Australia is not a cheap country. Any country with a strong economy and very low levels of unemployment is sure to be quite expensive. Most Australians have money in their pocket, and that drives up prices. The average price for a cup of coffee is $3.50 or even $4. Renting a typical 2-bedroom apartment will cost you $500 to $700 per week. Yes, not per month, per week! And don’t even mention the cost of public transport.

Accommodation, transport, food, entertainment…it’s all expensive. But, the great thing is that when you work, you make good money in Australia.

SO, LET’S THINK ABOUT WHAT MAKES AUSTRALIA SO EXPENSIVE.

The minimum $20.33 hourly rate per hour means that even when doing a casual, unskilled job, you will earn quite good money.

Some students (especially those with skills) earn considerably more. If you are successful at finding a sponsor in Australia and work full time then you will earn a minimum salary of about $4,300 per month and in many cases much more.

As an international student, you are likely to start by having a casual job. Many students work in the hospitality sector (cafes, restaurants, hotels) and the salaries are usually enough to pay your basic living expenses, even if you are only working part-time.

High average and minimum salaries force prices up. If you have to pay the barman $3,000 or more per month, then your cup of coffee is going to be expensive. And that’s true of anything you buy in Australia. Where there is a labour cost involved (and that means in everything) then costs are higher than they are in many other countries.

THE EVERYDAY COST OF LIFE

Students normally pay between $150 and $300 per week in rent, depending on what they are looking for. Food can be expensive, but there are also many cheap places to eat (including many Asian restaurants in all the major Australian cities). Most students need at least $1,500 per month to live. The bigger cities tend to be more expensive, but they also benefit from having more job opportunities. When considering how much money you will need to have when you travel to Australia, it really depends on how quickly you will find a job. On average, students need about one month to find a job. However, if your level of English is low, it may take you longer. But with enough determination, 4 to 6 weeks should be enough to find a job for most students. 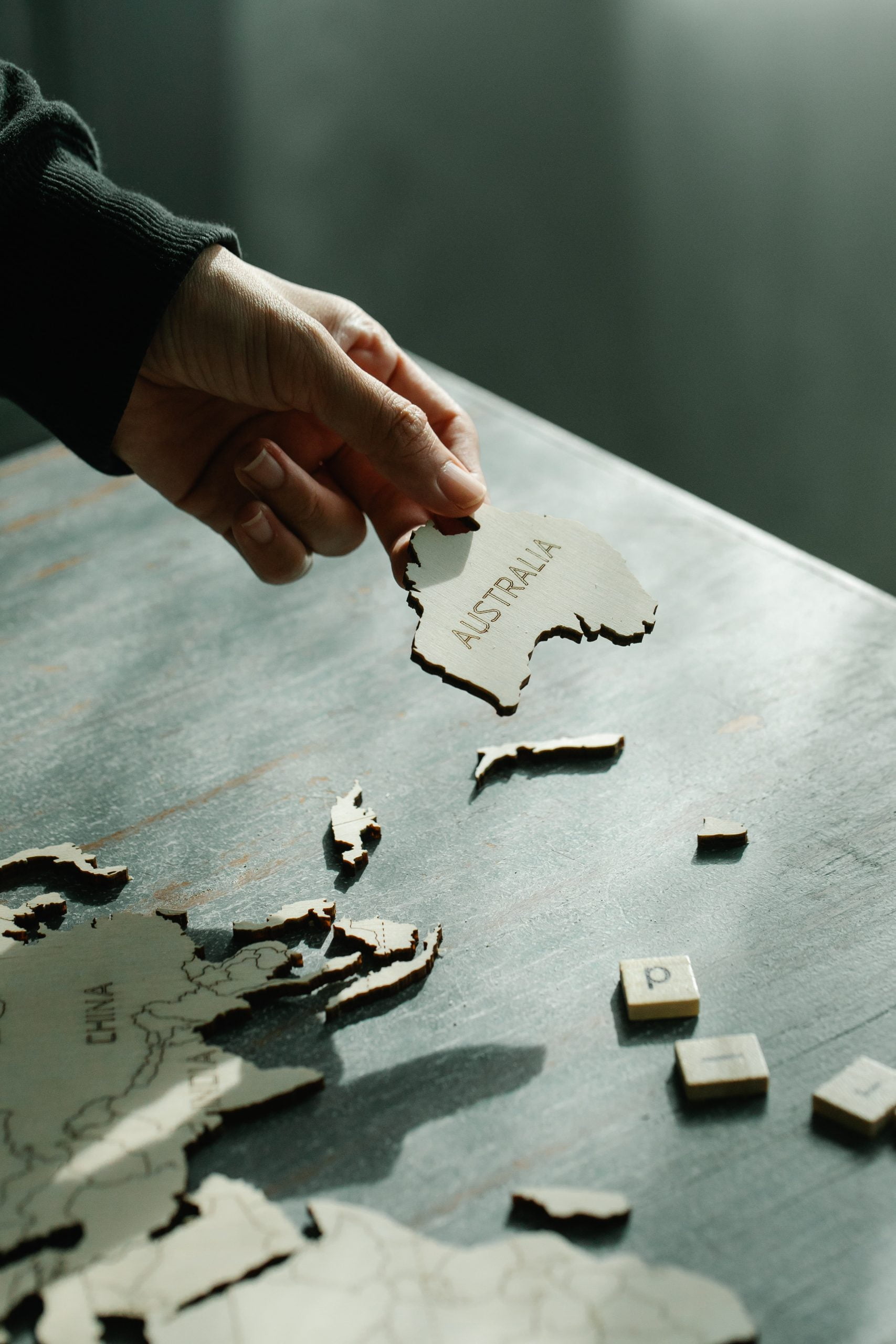 Remember this simple rule: you will spend more and earn more in Australia.

The sooner you start working and earning money, the better!

PREPARE THE FIRST EXPENSES IN AUSTRALIA

When you first arrive in Australia, you will have expenses that you will not have later on. For example, you will have to pay a bond for an apartment, buy some things for the accommodation and other ‘set-up costs’. Therefore, students tend to spend more in the first month than they will after. We advise that you take as much money with you as you can. You should consider taking enough money to cover you for the first 3 months, assuming you will not work. You probably will, but to be safe you should assume no work (work is, of course, not guaranteed). So, a minimum of about $6,000 (€4300) is advisable.

So, Australia seems very expensive when you are not working or when you have just arrived, and you change your Euros into Australian dollars. But once you start earning those good Australian salaries, it soon starts much less expensive. And if you are successful in getting a good career in Australia and you enjoy those great salaries that are easier to get in Australia than in many other countries today… Australia will no longer seem so expensive at all!