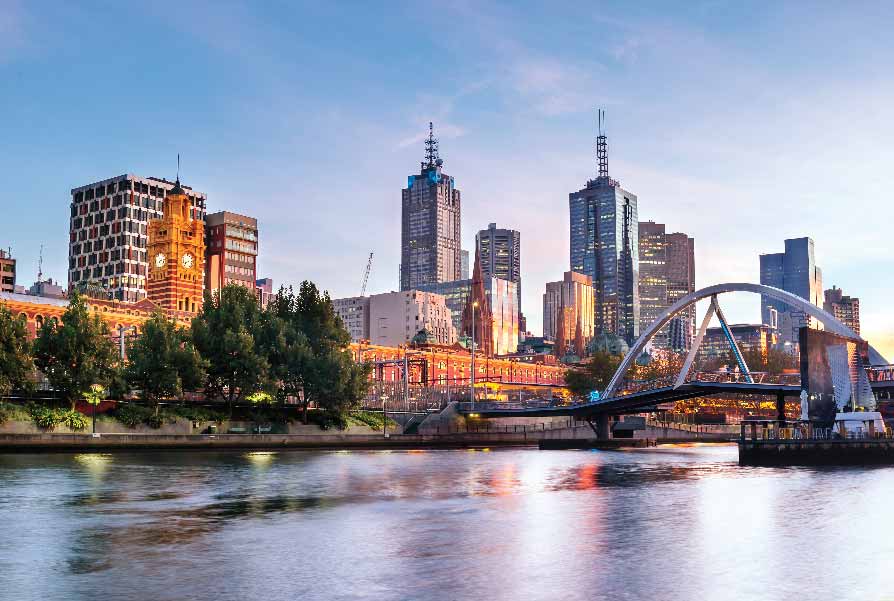 Melbourne, most liveable city in the world

Once again! For 7 consecutive years, Melbourne has the crown as the most liveable city in the world!

According to The Economist Intelligence Unit’s Liveability Index that ranks 140 of the world’s best cities, Melbourne has come out on top – securing perfect scores for health care, education, and infrastructure. Vienna once again came second and Vancouver third. Adelaide was the next best Australian city finishing in the fifth spot, followed by Perth at number seven. Sydney was ranked 11th. This is the greatest record for a City who is very proud of the status of a welcome, open, and multicultural place where international students are an invaluable part of its diversity. In fact, Melbourne is home to a highly educated population and some of the best schools and universities in the world. With 10 world-class universities, Melbourne has the highest ranked university in Australia and the third highest in the Asia Pacific. In addition, there are over 2,500 schools in Victoria of which over 1,300 are in Melbourne.Melbourne is not only the best place to be, but the place to satisfy all different tastes. Here you can drink good coffee while looking at the beautiful Yarra River, be lost in the lanes of the city searching for the best graffiti, try different cuisines from all over the world, or just enjoy the beautiful beach and Aussie sunshine. A massive number of international students, every year, choose to be in the most liveable city and study in one of these schools. Sometimes studying in another country can be challenging and getting a little bit of support from someone who knows how to help, can make the difference!

Go Study has a welcoming space in Melbourne-- this is more than a simple office: it's a place where all the students can come to have all the information about academic courses, health, accommodation, jobs and much more, but, more importantly, this is a place where you can make friends thanks to all the events that Go Study organises, because we want to make sure that you will enjoy your time in Melbourne!

What are you waiting for? Melbourne has a place just for you!