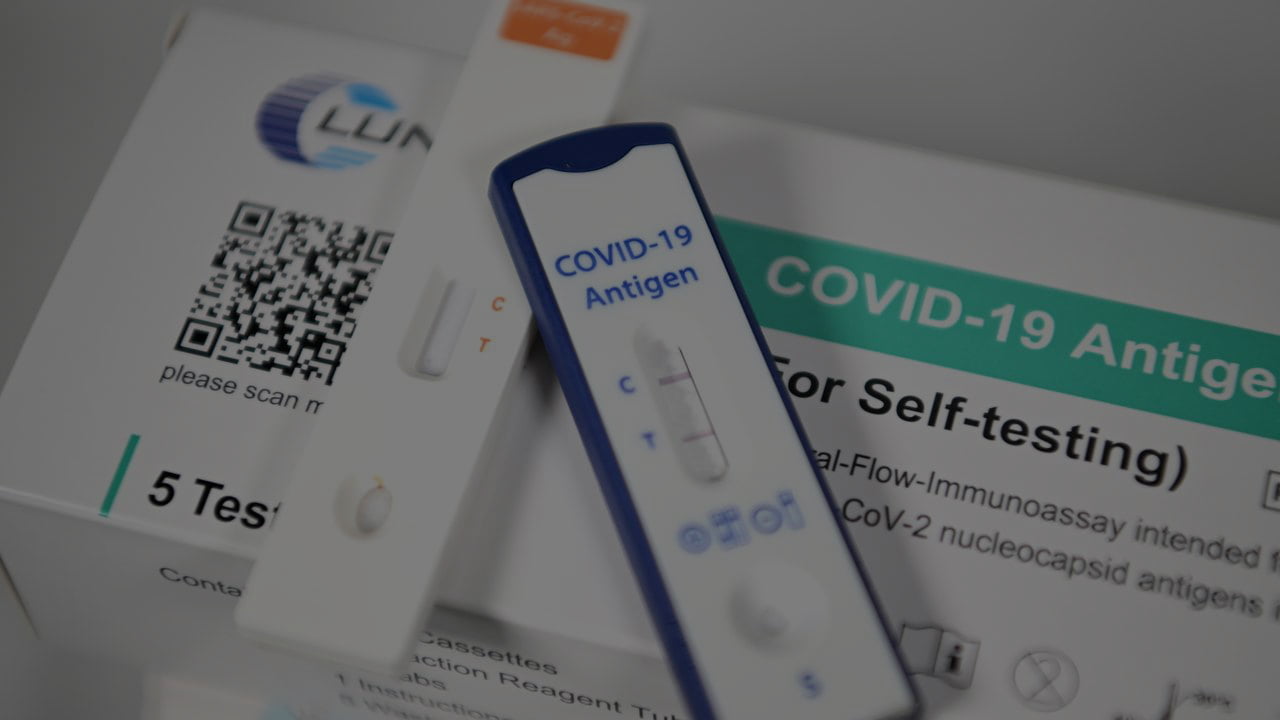 International travellers will have pre-departure testing requirements removed after the Health Minister confirmed a raft of changes to how Covid is handled in Australia.

Travellers previously needed to show a negative Covid-19 test in order to board a flight to Australia, even if they were up-to-date on vaccinations. But from April 17, that rule will be scrapped.

Health Minister Greg Hunt confirmed he would not be renewing the Covid-19 biosecurity orders, meaning restrictions on cruise ships and anti-price gouging penalties for rapid antigen tests will also end.

“The country is ready to move on from the emergency declaration made two years and one month ago. I will not be renewing the biosecurity emergency determination,” Mr Hunt told reporters on the Gold Coast.

“That’s on strong advice from Professor Kelly and our other medical advisers; the unanimous advice that was given to me and discussed with the national security committee of cabinet.”

Travellers will still need to show proof they have received at least two doses of a TGA-approved Covid-19 vaccine, and mask mandates will remain on both domestic and international flights.

The emergency biosecurity powers covered mandatory pre-departure testing, restrictions on outbound travel for unvaccinated Australians, restrictions on cruise ships and anti-price gouging for rapid antigen tests. It had been renewed eight times and was set to expire on April 17.

Chief medical officer Paul Kelly said he could no longer recommend the powers be renewed “just in case” but flagged that could change in the future.

“We can’t keep an emergency in place just in case. That’s not a thing we can do.

“Of course, we can always relook at that in the future, but for the moment, this is the time to move on.”

The changes were jointly announced with updated advice that vulnerable Australians, including those over 65 and the immunocompromised, would be encouraged to receive an additional “winter dose” of the Covid jab.