However, Australian people also have their own accents and slang. And the further you are from the big cities, the stronger the accent will be!

Go Study will help you to understand and talk like a real Aussie with this quick guide to understanding Australian Slang. So go get yourself a coldie and let’s get started!

If you want to talk like an Aussie, you will need to change the pronunciation of a couple of your vowels:

Did you get it? Now, try to pronounce those words with the Aussie accent. You need to speak out loud! fight – date – miss you

Another trend in Australian slang is to cut the words and use shortened versions:

FIND BELOW A LIST OF THE MOST POPULAR AUSTRALIAN SLANG

You need to learn them to properly understand an Aussie! 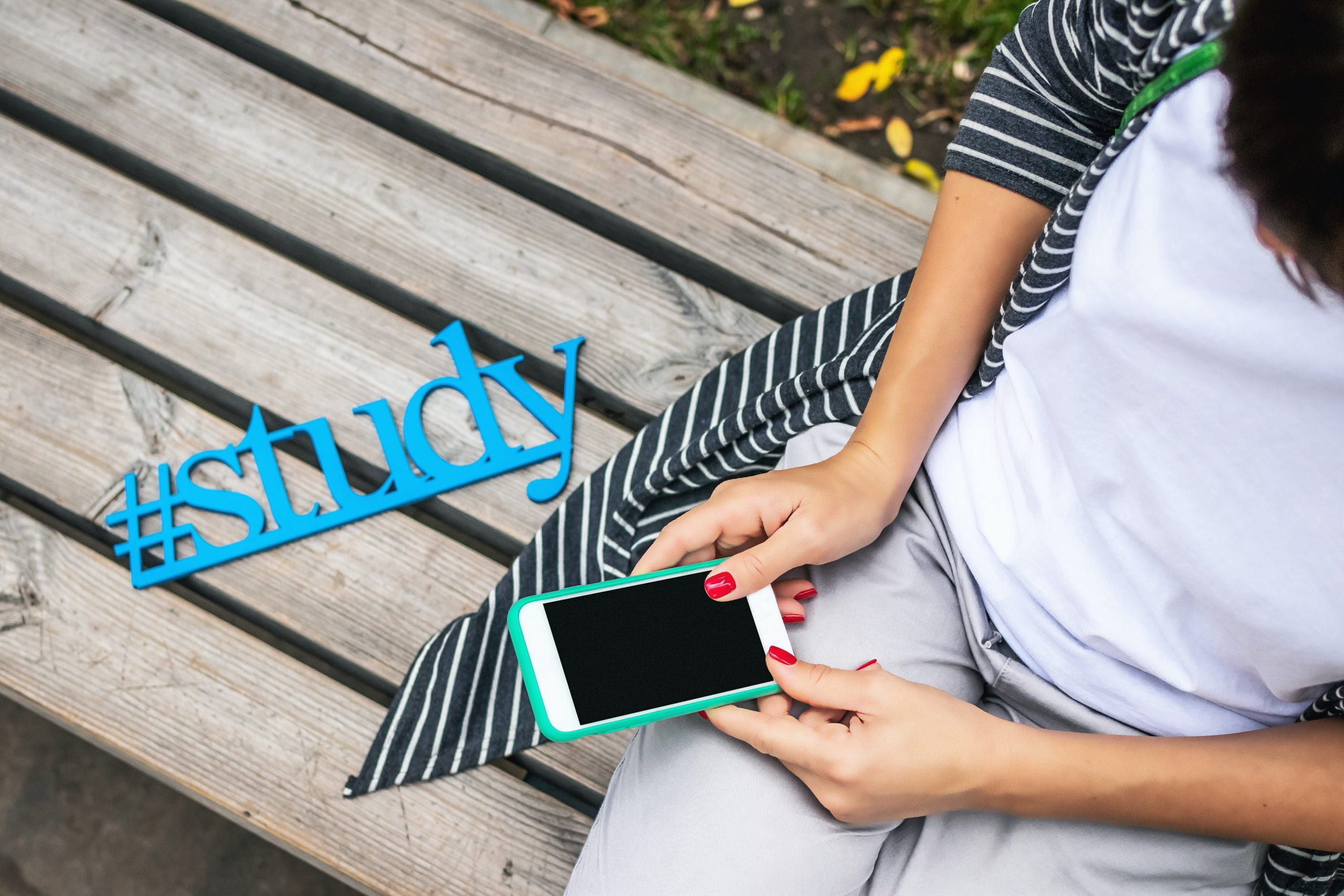 Go Study can help you stay longer in Australia, so if you want to be slang-ready and enjoy more of this country, just send us an enquiry!

As useful as an ashtray on a motorbike

To say when something is really useless.

Don’t come to the raw prawn with me

ORIGIN OF THE AUSTRALIAN ACCENT: INFLUENCE OF THE ALCOHOLISM?

According to Dean Frankel, a linguist at The University of Melbourne, the Australian accent is the consequence of the alcoholism of the first  British settlers. The nasality, the elisions of the vowels and their transformations come from laziness of the mouth initiated by the drunkenness of the first English speakers in Australia. According to him, the average Australian speaks two-thirds of his muscular abilities of diction. True origin or whimsical hypothesis, the opinions diverge in Australia. What you choose to believe is up to you!

To learn and perfect your Australian slang, there is only one solution: go to Australia, speak with Australians and do not hesitate to ask them to repeat themselves!